His Word Media was established in Australia in 2020.

Our purpose is to spread the GOOD NEWS of God’s Word using various media platforms. 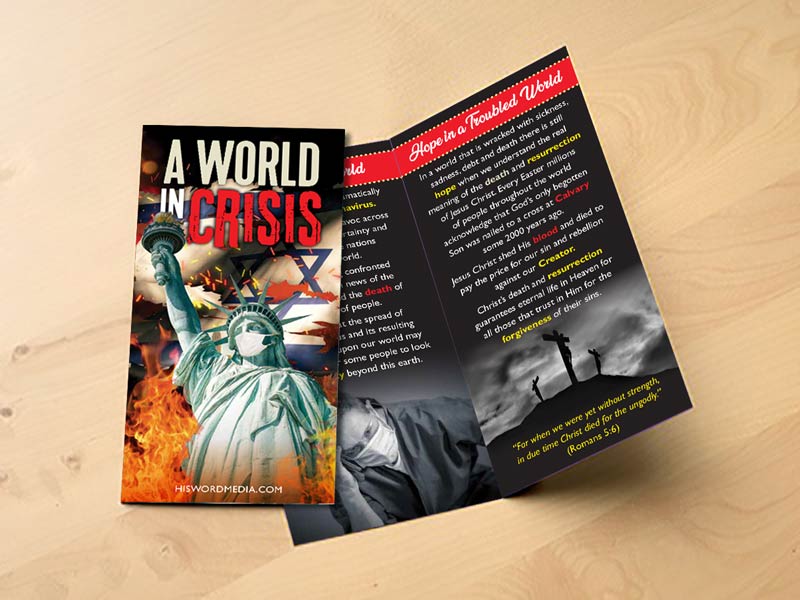 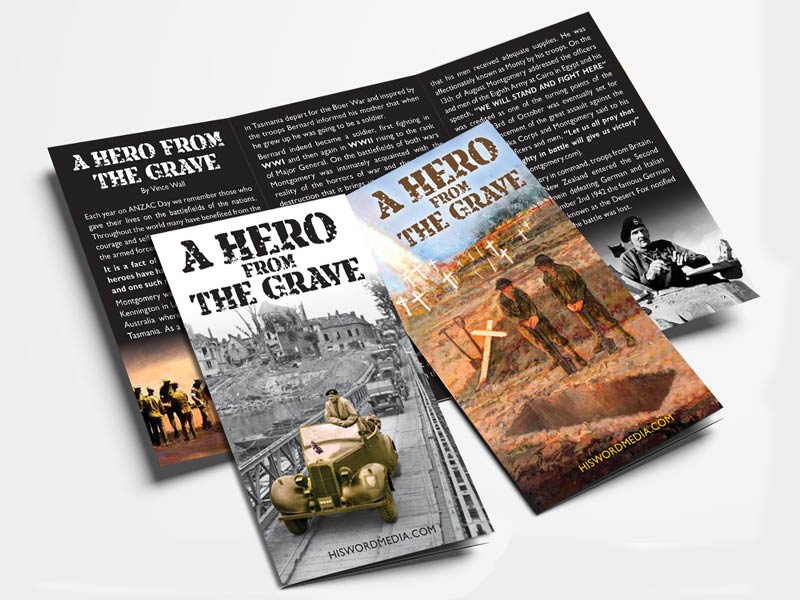 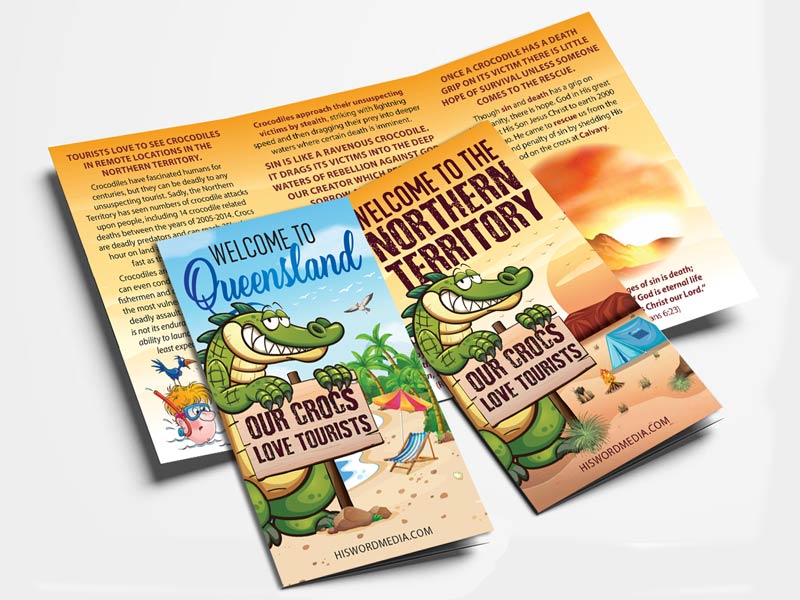 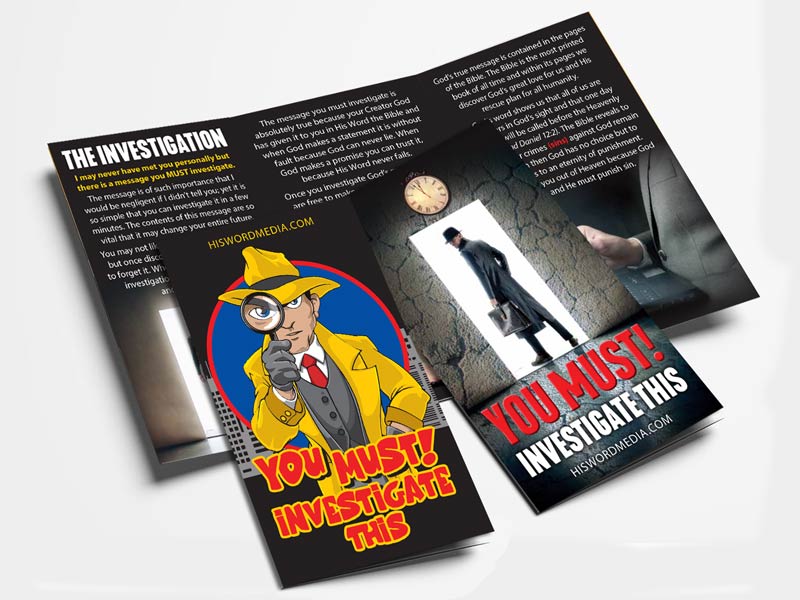 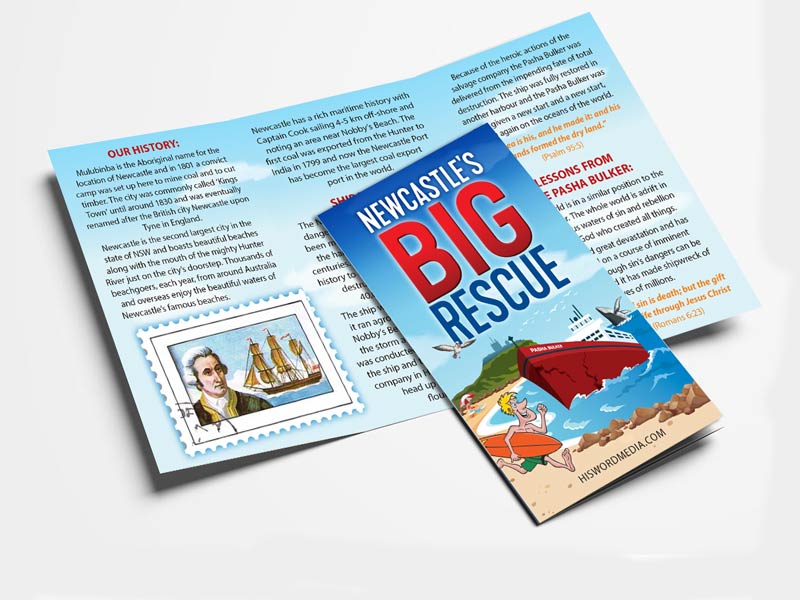 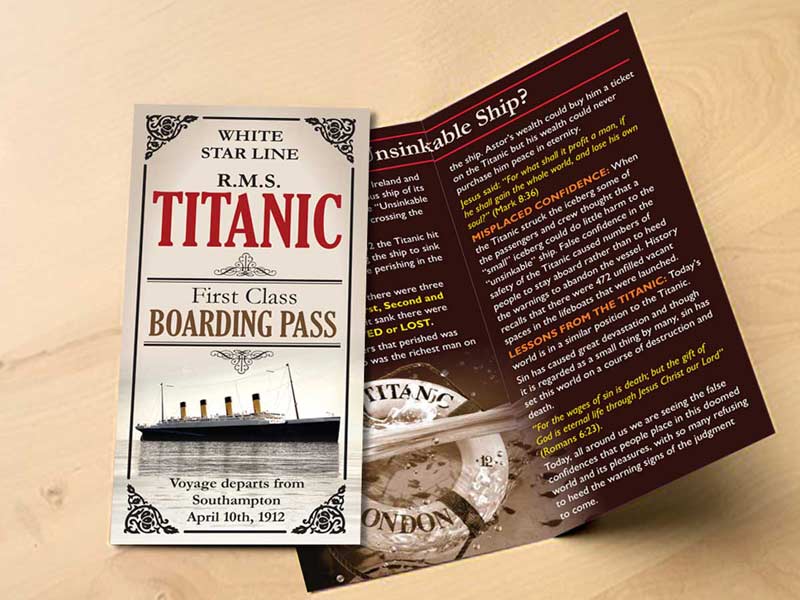 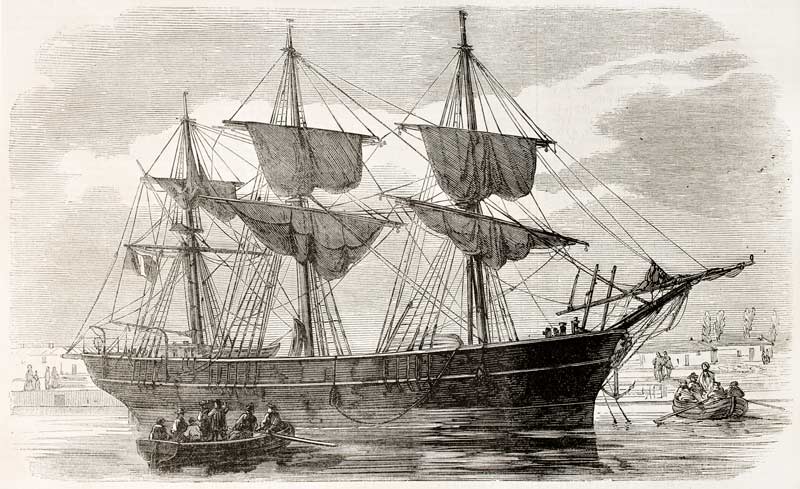 John Newton in England, the writer of Amazing Grace was instrumental in getting the Gospel out to the convicts in Australia.

Newton aided the establishment of the first Christian chaplaincy in the new Colony of Australia. Through Newton’s friend, William Wilberforce, they suggested to the Prime Minister of England that Richard Johnson be appointed as Chaplin here.

Johnson left England with his wife in 1787 on the First Fleet, in order to share the Word of God here in our land.

HIS WORD MEDIA continues to build upon the legacy of Richard Johnson and others, enabling believers to freely share the Good News of the Gospel via the provision of unique Gospel tracts in Australia and beyond.

This year (2022) marks the 110th Anniversary of the sinking of the Titanic in the Atlantic Ocean and with that in mind, His Word Media has released a new Titanic Tract for outreach. Our new tract looks like an old First Class Boarding Pass for the Titanic and has proved to be very easy to hand out on the streets.

This new tract is very unique and has a simple presentation of the Gospel.

There are a number of lessons that we can learn from the Titanic Disaster.

Below is our 3 minute Titanic mini- movie. 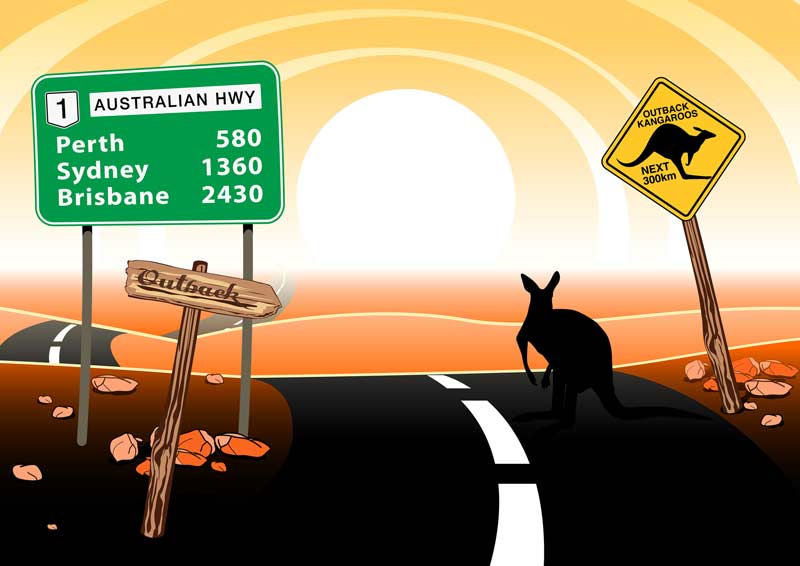 At HISWORDMEDIA we are continually working on initiative designs for our Gospel leaflets.

Tourism tracts can feature local landmarks or even historical events that are unique to a locality.  These tracts are tailored to reach out to travelling tourists with the good news of God’s Word in various parts of Australia.

Our tract called Newcastle’s Big Rescue and Welcome to the Northern Territory are examples of our current tourism tracts.

Please contact us at: tracts@hiswordmedia.com and we will mail out our current Tourism tract range.

PARTNER WITH US TO PRINT